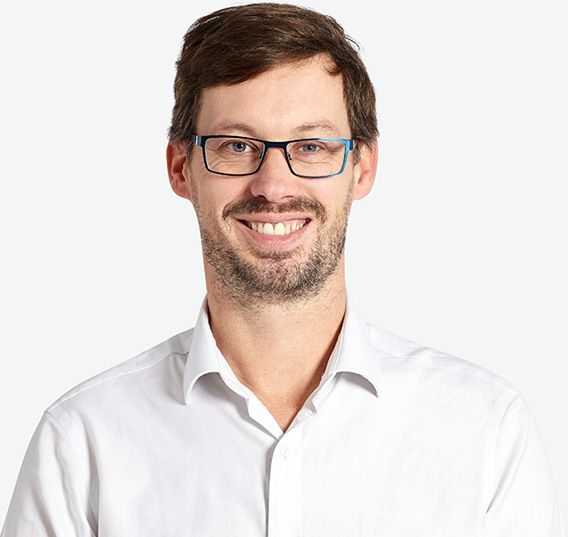 The World is Suddenly in Chaos and You're Half-way Into Your Migration To Office 365 – Do You Stick or Twist?

Have you started out on your migration to Office 365 but haven’t managed to migrate all your mailboxes to Exchange Online?

Everyone is working from home and your resources are more stretched than ever before.  Should you hold the project, or give it a firm push to get it completed so your whole team can take advantage of the benefits Office 365 will bring?

HOW DO YOU DECIDE?

You’re keen to push ahead – the benefits of Office 365 in this situation are great, but how do we persuade the business and what about the risks?

Let’s start with the risks and objections:

a.  “It will be hard to support users when they’re working at home” – hybrid migrations require very little user interaction so long as they’re running an up to date Outlook client. No new Outlook profile, no mailbox re-sync and therefore very little overhead.

a.  They have the power – given the right licenses and a bit of encouragement they can download Office desktop apps from the Office 365 Portal for themselves – Microsoft will even configure them for you.

b.  If that’s no go – have you tried Office on the web recently? Outlook and the other Office Online apps are much more usable in 2020 than they ever have been before, in some cases the features come to the browser versions even before the desktop apps.

c.  “They won’t know how it works.” Engagement is everything – get them excited, provide some support but most of all – give them ways to help themselves.  There are now some great user engagement tools which provide a personalised pathway for your colleagues to show them new skills based on the skills they’re already using in Office 365 – and give them awards and badges to recognise their achievements.  Talk to Insentra for more information about how.

On the plus side, there are several drivers but one of the greatest is of course Microsoft Teams.  Teams I hear you say, but I can use Teams already and Microsoft have offered it to me for free.  However, there’s a hitch.

Exchange 2013 does allow some interop with Teams in Office 365 as it does support Hybrid Modern Authentication using OAUTH2 functionality is limited for hybrid users.

Therefore, unless you already have Exchange 2016 running in your Hybrid environment, users whose mailboxes are still on-premises won’t be able to use one of the most useful Teams features – Calendar/ Meetings.

However, the good news is that as soon as a user’s mailbox is migrated these important features do become available and for many organisations, this in itself is enough motivation to keep the migration moving and reap the full benefits of migrating users to Office 365.

If you need more support for your story consider people being able to work with OneDrive to store, share and collaborate on documents, spreadsheets and presentations with other remote colleagues using co-authoring.

Consider all the Office 365 mobile apps which allow remote workers to share their parenting responsibilities while also keeping in touch with the workplace.

And finally, consider the reduced bandwidth needed to support remote users coming back into your organisation via your VPN or other gateways in order to access email etc.  Microsoft’s global Front Doors to Office 365 will steer them to the nearest connection into Microsoft’s network to provide the best user experience for people working at home.

So, in short don’t stop migrating just because your workplace has suddenly upped sticks and started working from home.  The initial rush will settle down and now you’re also working at home, you won’t have (the same) people tapping you on the shoulder every few minutes.  The driving forces which motivated a move to Office 365 are now 10x stronger so talk to your partner and IT team to refresh your plan and keep pushing on.

Home » Geek Speak » Modern Workplace » The World is Suddenly in Chaos and You're Half-way Into Your Migration To Office 365 – Do You Stick or Twist?