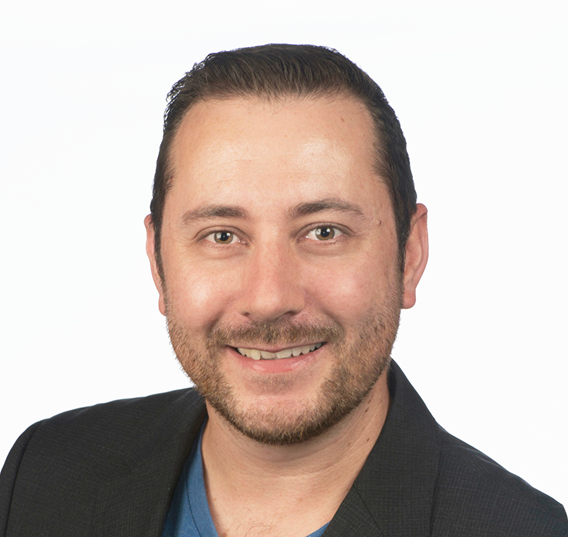 What is MSIX, and should I start preparing?

You are probably familiar with a packaging format called MSI, as it is what we use today to install software into operating systems. MSI has been around for a long time and it has served us well, but we are in this new era now of cloud-delivered devices and applications. While there is this big push to go to software as a service (SaaS), many applications need to be packaged and delivered to desktops and workstations. Even more so in this era of hybrid work, where we are no longer “always connected” to the corporate network but are still required to deliver applications to our users over the Internet securely.

Microsoft does provide free tools to convert MSI packages to MSIX, but you need to learn the tool; it takes time to package, and of course, you must test those packages. In our experience, the conversion rate is lower than 50% using this method. This might work if you have a handful of apps, but what if you had 200 or 2000? It will take a long time to package, convert and test these applications.

Conversion typically takes between two to four hours per app, but this time increases dramatically for complex apps which have dependencies on other software or drivers. In some cases, these applications can take up to 20 hours to convert. Now, you can test simply by installing the application and seeing if it is successful, but this would not be sufficient for many. To see what happens once the app is deployed, you need to get the software users to test functionality, which takes people away from their day job.

THERE IS A BETTER WAY

Insentra represents Rimo3 globally. Rimo3 is a cloud-based solution that automatically takes your existing MSI applications and packages them into the new MSIX formats. Then, Rimo3 applies fixes so these apps will deploy correctly and then, through an intelligent smoke test, ensures the app is functional post-installation. Rimo3 leverages the power of the cloud using AI, machine learning and robotic process automation, so all you need to do is upload your MSI files into the system. Using Rimo3, you can cut down the time to package and test applications at scale from hours to minutes.

The Rimo3 app test is performed using an intelligent smoke test (IST). However, the IST is doing more than just installing the application. It launches the app and attempts to use it, and the whole time it is capturing metrics and data about the performance, for example, how much CPU, RAM, disk space, etc., the application uses. This provides you with an understanding of the impact of the app on the operating system and hardware.

I know this sounds amazing and the benefits don’t stop here. Rimo3 goes beyond just packaging and testing applications because it has a catalogue of all your apps, and it’s built on the power of the cloud so it can test the suitability of your applications on an actual instance of Azure Virtual Desktop (AVD). It can also test your software against different versions of an operating system, whether this may be a new operating system or an upgrade, and it can do it at the click of a button. Automate! Automate! Automate!

As I mentioned before, Rimo3 is doing a performance test as part of the smoke testing, which allows a comparison between operating systems and it can tell you the performance differentiation between them. This is very useful when scaling and designing cloud VDI systems, where the density of how many sessions you can get on each machine makes a massive difference to how much you eventually pay for the service.

And then there is application patch testing. These application packages typically include patching holes in the security of the application. Using Rimo3 and testing with confidence and having a modern packaging format like MSIX dramatically shortens the time you’re vulnerable to cybersecurity attacks and breaches because you can package and test these apps very quickly and release these patches much faster. This, paired with all the other great benefits of MSIX, gives your business the confidence to stay up to date and be ready for the future.

Ultimately, it is about leveraging the technology in order to spend more time solving our business challenges and giving our users a better experience. If you told users they do not have to test their apps anymore, it would be welcome news.

Check out our other blogs on App Modernisation and Rimo3.

Insentra is a proud member of The Circle Back Initiative

SYDNEY, MONDAY 16th MAY 2022 – At Insentra we have always taken pride in our candidate experience and understand the time, effort and care people

Zero Trust and Networks: It All Starts Here

Instead of believing everything behind the corporate firewall is safe, an end-to-end Zero Trust strategy assumes breaches are inevitable. That means you must verify each