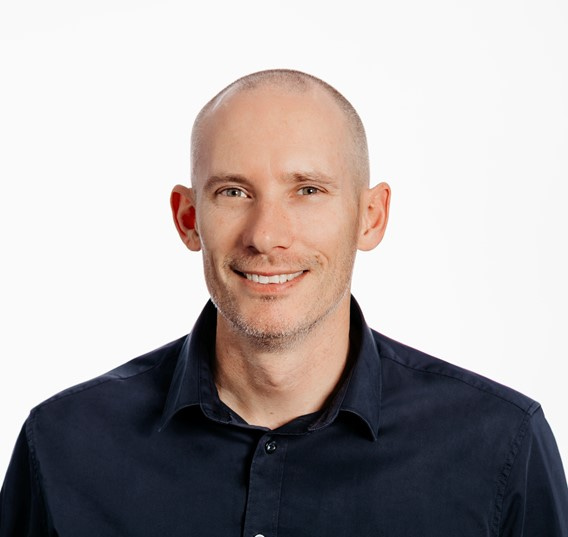 Most organisations have users they want to pay special attention to. They might be the C-suite members, managers, or they might even be someone who has a high profile outside the organisation. For these people Microsoft have introduced a capability called Priority Accounts in Microsoft 365. Once designated, these accounts are tagged to leverage app-specific features designed for them. Initially Microsoft have made two capabilities available for priority accounts: priority account protection and premium mail flow monitoring.

Priority accounts are often the targets of phishing campaigns and other cyber-attacks, either because they have access to sensitive data or because they are more prominent outside of the organisation. Using Microsoft Defender for Office 365 (formerly Office 365 Advance Threat Protection) any alerts generated on accounts tagged as Priority Accounts are highly visible in the alert queue, allowing security teams to focus on these alerts first. If you have a team dedicated to support Priority Accounts, you can even direct alerts related to Priority Accounts specifically to the members of that team for further investigation and allow other teams to investigate alerts from other users.

Microsoft have also made it much clearer in Threat Explorer when attacks have impacted Priority Accounts and provided the ability to filter on Priority Accounts to further help prioritise certain investigations.

Microsoft also announced the following features would be available in the coming months:

All of these features utilise the ability to tag certain users as Priority Account. Security teams can also optimise their focus and customise tags for their specific use case. For example, security teams can choose to define a tag called ‘susceptible users’ to describe those users who have an increased propensity to fall prey to attacks, and these tags will be available in the security workflows mentioned above.

Timely email is critical for certain people within an organisation. Once Priority Accounts have been designated they are monitored for mail flow issues. When an issue occurs, an alert will be generated to notify the admin and they will be able to view the detailed information in the Exchange admin centre.