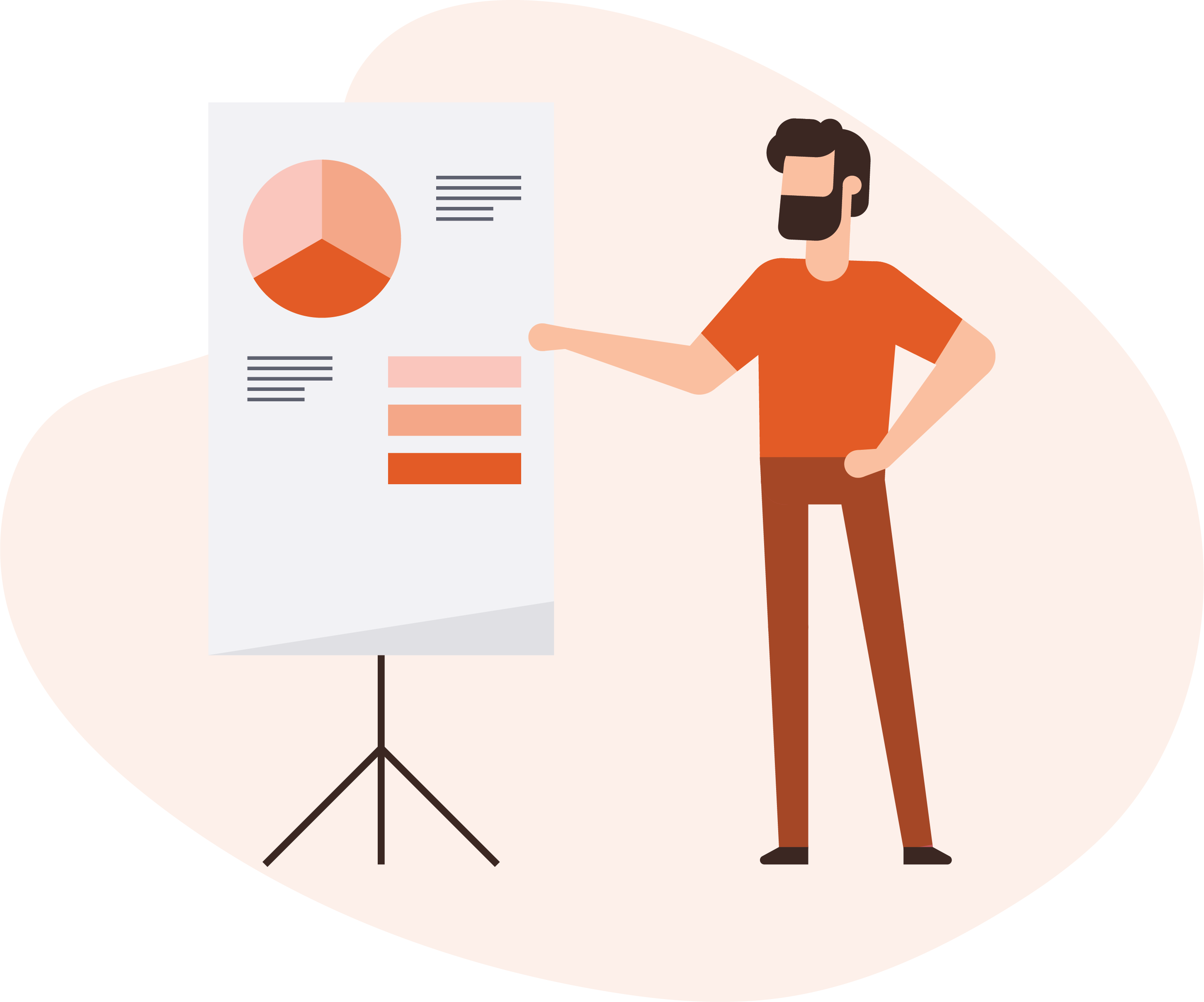 Headquartered in Brentwood, Tenn., Diversicare is recognised as a premier provider of post-acute care. Diversicare currently has 76 facilities located across 10 states throughout the Midwest, Eastern and Southeastern United States. Diversicare offers a wide range of services from short term rehabilitation for individuals recovering from an injury or illness, to memory care programs in its Lighthouse units for residents needing longer term care. 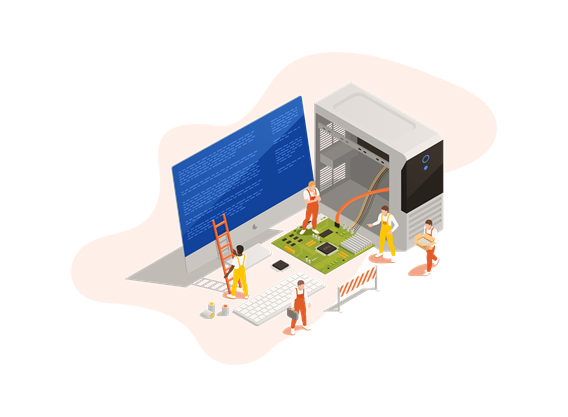 In 2017, Diversicare began planning a transition from legacy, outdated equipment – notably fat clients – to a company wide, virtualised desktop environment, deploying thin clients. The company had recently acquired 22 centres which were already on a Citrix VDI platform and had a version of thin clients in use. April Marbury, Diversicare’s CIO, began looking for an endpoint solution that could integrate with Citrix, was turnkey and could enable integration and standardisation across a total of 76 centers, in 10 states.

Diversicare had two main goals in executing this shift to virtualisation: to execute a facelift on old equipment without having to spend heavily on new machine investment, and to lower its IT footprint to enable easier acquisition of additional facilities in the future. “Margins are tight, so we need to be creative about using technology to ensure the productivity of our skilled nursing staff. We have to continue to find new ways to move the dial without adding IT resources and containing IT spend,” said Marbury.
Security and simplicity of transition were also key factors in Diversicare’s decision making process.
“We acquire a new centre and literally at midnight we make the switch to Diversicare’s IT infrastructure. The switch has to be fast, secure and seamless,” said Marbury.

To add to the complexity of adding new facilities, Diversicare was also moving from two clinical Electronic Medical Record (EMR) systems to one EMR system via the thin client deployment. Working in a distributed model across 76 centres, with kiosks and nursing stations, the healthcare staff needed active daily living (ADL) patient information at their fingertips, without any delays. The Citrix and thin client solution had to be able to provide nursing staff with a consistent, efficient, secure user experience – to enable optimum quality of care.

During a meeting at the Citrix Executive Briefing Center in Florida in 2017, Marbury discussed Diversicare’s challenges and goals with colleagues and came back with new insights into available endpoint solutions, including Raspberry Pi. However, Diversicare quickly deemed Raspberry Pi to be impractical due to its lack of management capabilities.

Soon after that, Diversicare Director of IT Operations, Shanna Persful, learned about an economical, thin client software from IGEL that sits on top of the existing legacy machines, transforming the equipment into a modern Linux OS, and working directly within the secure Citrix environment.

IGEL Answers the Challenges of Reducing IT Footprint and Lowering Costs

Mindful of its need to conserve capital, at the same time, moving the organisation to a modern VDI platform, Diversicare, with Persful’s recommendation, made the decision to deploy a software driven, thin client solution that could literally be deployed overnight and move the company quickly into a standardised IGEL OS environment.

“Repurposing the old hardware gave us exactly what we needed, and we began deployment and were in and out within 30 minutes at each centre. The shift was basically transparent to the end user as it created a single, homogeneous desktop landscape,” Marbury recalls.

Diversicare began deploying IGEL in October 2017, and estimates its savings within the first year to be $635,000 – more than half of which will come from eliminating new hardware costs, and the remainder from reducing expenditures on third-party software licensing. “Kiosks are a big part of our deployment and the thin client conversion software enabled us to save the costs of having to replace old kiosk platforms,” Marbury concluded.

Modernising the endpoint is a critical part of healthcare organisations like Diversicare becoming digitally competitive but the move is occurring in the reality of tight budgets, staffing shortages and increased pressures to protect patient data. Citrix and thin client solutions offer a means of improving security with no data resident on the endpoint, tighter access controls, providing a more efficient and satisfying user experience and protecting budget by repurposing legacy equipment. 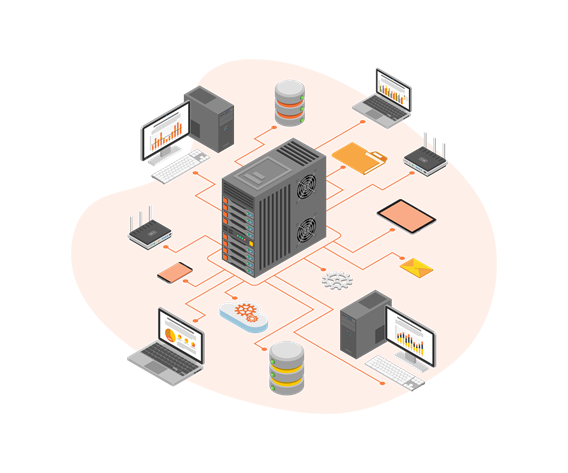 Get in touch today for a demonstration, or learn more about how IGEL and Insentra can benefit your business.