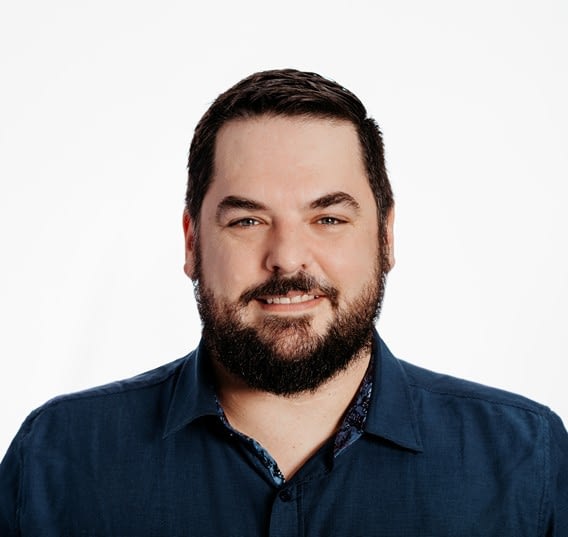 Potential Vulnerability in Citrix Devices Across Your Environment

Citrix released the security bulletin CTX267027 on the 17th of December 2019. This article identifies a vulnerability in Citrix Application Delivery Controller (ADC), Citrix Gateway and Citrix SD-WAN appliances. The vulnerability was labelled CVE-2019-19781 and could allow an unauthenticated attacker to perform arbitrary remote code execution via directory traversal.

The National Vulnerability Database (NVD) also modified the rating for the exploit on the 8th of January to a 9.8 Critical base score. On the 11th January, it was identified the exploit had been transformed into a weaponisation version of the exploit and multiple compromises were identified by FireEye.

How to address the exposure with the latest Citrix firmware

Citrix and Insentra strongly advise all Citrix ADC, Citrix Gateway and Citrix SD-WAN appliances are updated to the latest firmware version to mitigate this vulnerability Citrix ADC Firmware. This may not fully address any exposure your devices have had between the identification of the vulnerability and applying remediation actions.

On 22nd of January 2020, a Compromise Scanner Tool was developed and released by Citrix and Fireye. This scanner was created to investigate the Citrix appliances for any known indicators of this vulnerability being exploited. It is strongly recommended to run this scanner on all devices in the advisory to ensure there are no indicators of compromise, this includes all nodes of any HA pairs deployed.

To perform the scan

1. Copy the script to the Citrix appliance using WinSCP

2. Log on to the appliance using a terminal application, e.g. Putty.

3. Enter Shell on the device

4. Browse to the folder where the script was uploaded to

5. Execute the script with the below command

The results from a scanner will fall into one of three categories if any compromising indicators are found.

What may be impacted on a compromised appliance

Due to the nature of the vulnerability, there are several aspects which may be impacted.

The results in the output of the scan will show indicators of vulnerability. Some of the results may show activity which may be legitimate, other areas will show suspicious activity as per the example below, including unauthorised cron job, user creation and communication to blacklisted sites:

What to do if you have been compromised

Upon evidence a compromised device is found, it is recommended to forensically analyse the logs from the appliance to attempt to determine the extent of the exposure. Insentra also recommends one of the following two actions is carried out on the device(s):

If the process in option 1 cannot be undertaken or is unsuccessful. Option 2 is a ground-up rebuild of the appliance

A rebuild of the services may be deemed the more appropriate action to be undertaken, given a zero-tolerance approach to any external-facing network device being compromised.

What do you need to do

This advisory has covered what the vulnerability is and its severity, it has also provided the actions  to follow to ensure any Citrix device in your environment is not at risk of being compromised by this vulnerability.

If you would like any assistance in performing any of these tasks, whether it be updating the appliance, analysing the output of the compromise scanner, or dealing with a compromised device, please do not hesitate to reach out to Insentra, we will provide any assistance you require.

In the space of a few months, COVID-19 has brought about years of change in the way companies across all industries operate. According to a