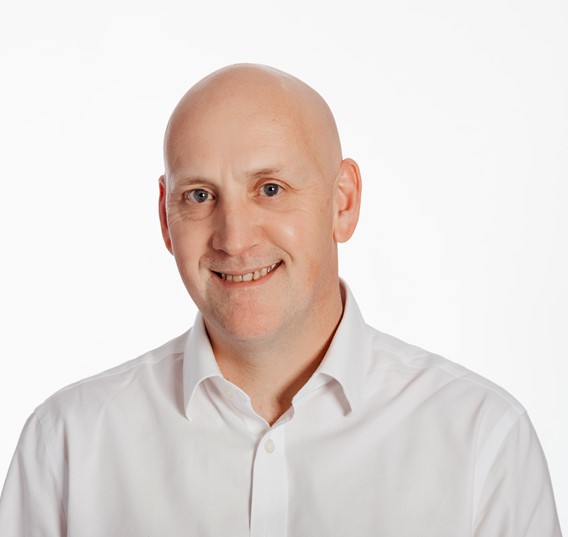 A Dog’s Tale From The Train

One of the main touchstones we have at Insentra is The Train Story. Our Train Story does a great job of capturing who we are and how we operate. Every crew member hired reads this story and they will reference it several times during their interview and onboarding process.  However, it is one thing to read The Train Story – it is quite another to live it. We strive to do this and – quite honestly – it can be a bit confronting to people when they join our crew.  This is OK.

Today, I want to share with you my experience with what I think is one of the most powerful concepts in The Train Story – How Are You? Here’s an extract:

On the train we have a very simple approach of asking two questions – and we don’t wait until people have pebbles [in their shoes]. We ask them at every meeting when there are more than three people present. In fact, we encourage these questions to be asked as often as possible.

Simple questions…How are you 1-10 personally? How are you 1-10 at work? Why do we do this? We don’t do it because we want to pry into personal lives. We don’t expect you to say, ‘I’m a three out of ten personally’ and then have to share why you are a three. You don’t have to share why, however at least the people working around you know you are a three out of ten personally and dealing with some things outside of the train. They can give you moral support and be more understanding of the mood you may be in.

And it is true – we do start meetings with How Are You?  Sometimes this is short-handed to “What are your numbers?” or “Let’s start with numbers.”

I am a pretty positive person, so I am generally an 8 or higher.  Even when I broke my collar bone last year, I only dropped myself to a 7 because it hurt but there was nothing permanent about it. Like most people who join Insentra for the first few weeks I was 9s or 10s because I was loving the experience of the culture and discovering for myself Insentra was in fact ‘what it said on the tin’.

A couple of weeks in I had a moment of truth which we all hit eventually.  For the first time since joining Insentra I headed into the office (back when we did that kind of thing) when personally I wasn’t OK.

You see that morning had been tough.  Our much-loved cocker spaniel Archie was over 16 and we’d had him since he was a puppy who I could hold in one hand.

Archie had been blind and deaf for several years and been slowing down and getting frailer, he was still happy and comfortable. On this particular morning something had changed. He wasn’t right. He was disorientated and unsteady to the point it was painful to watch. My wife arranged to take him to the vet, and I headed off to work and deep down we both knew – it was time.

It was with this weighing on my shoulders I found myself in a meeting with more than two people being asked “What are your numbers?”.  I remember thinking “Oh #&%^ – what do I do now?!”. However, I found myself being honest and said, “I’m a 5 and an 8.” And you know what? Nothing bad happened! I was asked by one of my colleagues what was up and if there was anything they could do to help. Now, as per the extract above you don’t have to tell anyone what is up if you do not want to , in this case, I thought to myself “in for a penny, in for a pound” and shared how my dog was very old, had suddenly declined in health and I was fairly sure we were going to have to have him put to sleep. Bad things continued to not happen! Instead, the responses I got back were heartfelt and compassionate. Comments like “Wow that really sucks,” “I’ve been there, I’m so sorry” or “I’ve got two dogs and I really feel for you”, were genuine and really did help. When my wife called me after the visit to the vet confirming my worst fear, we booked an appointment for the coming Saturday – which I shared with a couple of people who checked back in with me after the meeting. The thing which really blew me away though was later the same evening when I was on my way home – I got a WhatsApp message from one of my new colleagues which said:

It really touched me.

For me it was the first time I was confronted by How Are You? It was also the day I really understood the power of a simple question. I can’t imagine ever feeling like I could have been so vulnerable in any of the other organisations I have worked in, let alone after a couple of weeks. Since then, I have seen the power of How Are You? and the love and compassion the crew has for everyone on the train many times over.

Back at home, it was some time before we were ready to get another cocker spaniel – however, I was a 10 when the day came and I shared this with Insentra too. I think the second or third day we’d had Campo I was due to be at an offsite at Ronnie’s house, so Campo came with me! A photo from the day often shows up in the slides for our monthly All Hands call and it always makes me smile, not just because of the cute dog, which I’ll leave you with as this tale comes to an end!

If The Train Story and How Are You have piqued your interest, check out our open vacancies and perhaps I’ll see you (and your dog) in one of our carriages soon!